Everything about Shiba Inu

The Meme Coins market has grown exponentially, especially the cryptocurrencies that feature various dog breeds. At the moment, the most popular coins are Dogecoin and Shiba Inu. These are inspired by internet jokes and tend to be very volatile compared to major cryptocurrencies like Bitcoin and Ethereum.

What are Meme Coins?

While other cryptocurrencies have either valuable assets or digital projects that compete for originality, inspiration, and adoption, the price of Meme Coins is based on the community’s emotional index and their involvement in increasing the popularity of these assets.

Another influence comes from social network platforms and the current market’s sentiment. These so-called Meme Coins can bring a lot of strong emotions in the market that negatively affect the prices of other assets, such as FOMO (the Fear Of Missing Out). While it is true that many investors made lots of money with Meme Coins, others still hope to get rich from their price appreciation.

What is Shiba Inu?

Shiba Inu is a cryptocurrency ecosystem founded by an anonymous developer named Ryoshi. Like Dogecoin, SHIB is a Shiba Inu dog breed, calling himself the Doge Assassin. The way the cryptocurrency became the community’s responsibility is written in the project’s Whitepaper, called Woofpaper, whereas the community is known as Shib Army.

Shiba Inu was built to be an alternative to Dogecoin and works on Ethereum’s Blockchain. It can run Smart Contracts and operate along with decentralized applications (dApps), which Dogecoin lacks. Ryoshi, the project’s anonymous creator, said he decided to assemble the Shiba Inu ecosystem on Ethereum because it is safe and well-established in the digital space while allowing other projects to stay decentralized.

How many coins exist in the Shiba Inu ecosystem?

Shiba Inu is the first ecosystem of its kind to establish its group of cryptocurrencies: SHIB, LEASH, and BONE. Shiba Inu is based on Ethereum, and initially, it had approximately one Quadrillion coins. Still, to keep the Blockchain safe, half of them were given as a gift to Vitalik Buterin. Furthermore, Vitalik burnt all of his Shiba coins and donated the proceedings to India to help the country fight its Covid crisis.

The cryptocurrencies of the Shiba ecosystem have different use-cases. For example, SHIB is the project’s base currency and is used for trading or commercial transactions, also the first token of choice to enter their swap platform (since Shib has its decentralized exchange).

LEASH has a limited supply of 107,646 coins, and they are offered as a reward for the investors that stake cryptocurrencies on Shiba’s decentralized exchange, providing liquidity to the market. On the other hand, BONE is a governance token limited to 250 million units.

To the moon with Elon Musk

Elon Musk is a big fan of canine-themed coins and raised the popularity of SHIB through his tweets back in October 2021, when SHIB’s price exploded 300% within a single week, reaching the 20th place of cryptocurrencies, ordered by capitalization.

Dogecoin was not left aside, given that its price rose over 20% when Musk announced that he would buy Twitter. On the other hand, prices of Dogecoin or other Meme Coins continue to fluctuate massively, even after these projects gained fame and popularity through various celebrities. Although even prestigious and respectable cryptocurrency exchange platforms have adopted major Meme Coins in their portfolio, traders and investors must remain vigilant.

Why are Meme Coins considered risky?

Any cryptocurrency exposes the investor to much higher risk than other financial assets, but Meme Coins are exceptional. We may already observe worrying clues by looking at how these cryptocurrency projects are created. For example, a cryptocurrency like Ethereum has a specific Blockchain, a well-written Whitepaper, an established ecosystem, and a deflationary issuance. Most of the new decentralized networks struggle to bring up various new technologies to the cryptocurrency market, solving as many of its financial problems as possible.

By comparison, some Meme Coins do not even have a maximum supply. Everything is based on the joking nature of the community, which has no fundamental reasons to stay in the market as their assets are very speculative. While Dogecoin and Shiba Inu are unique and considered among the top Meme Coins, most of these digital assets live very shortly, no matter how much the community can raise the price.

Shiba Inu can be found on IXFI’s spot markets. Trading pairs for SHIB are available against USDT, BUSD, and DOGE. Register on Your Friendly Crypto Exchange to start trading. 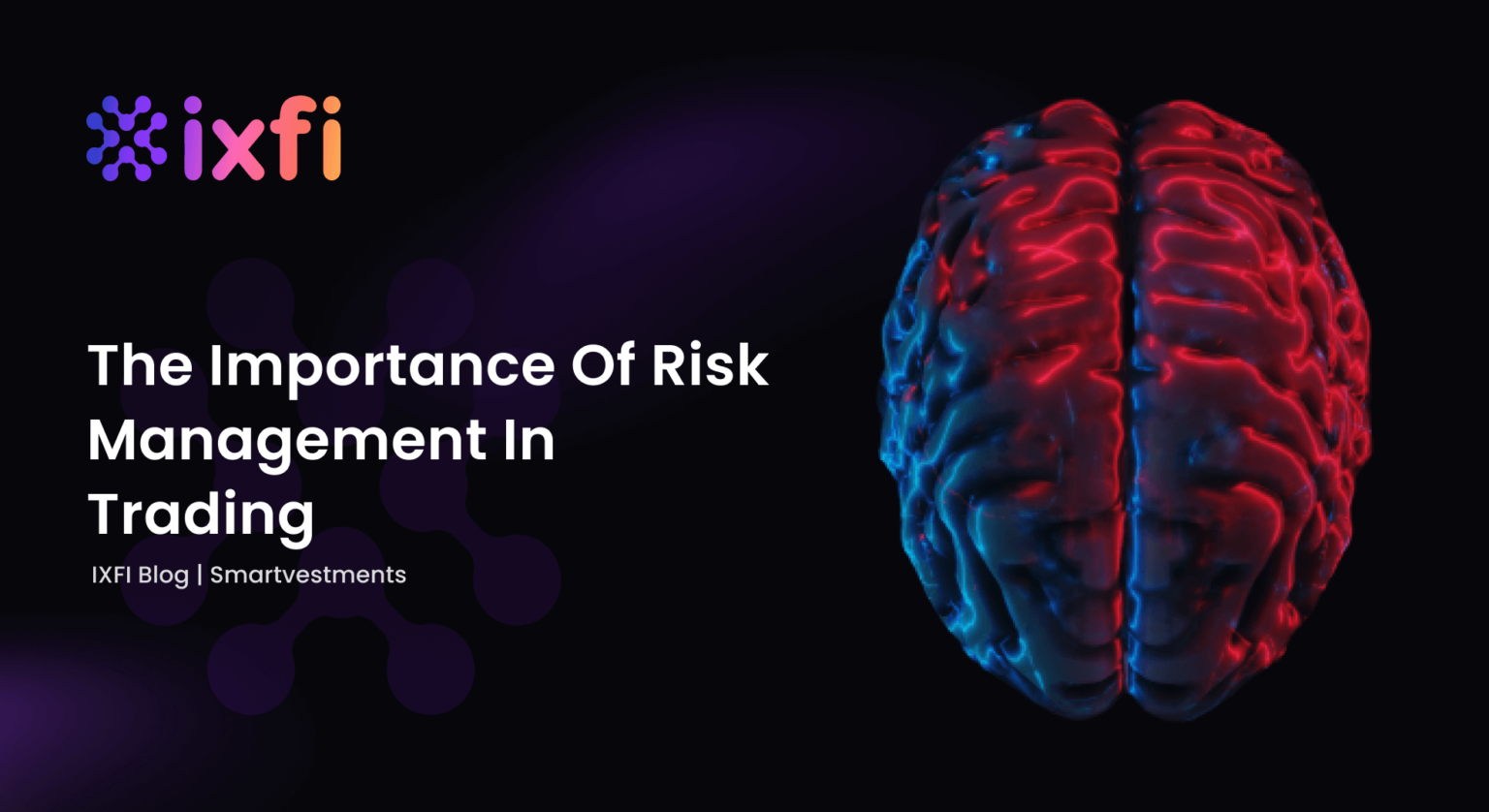 Smartvestments 31: The Importance of Risk Management in Trading 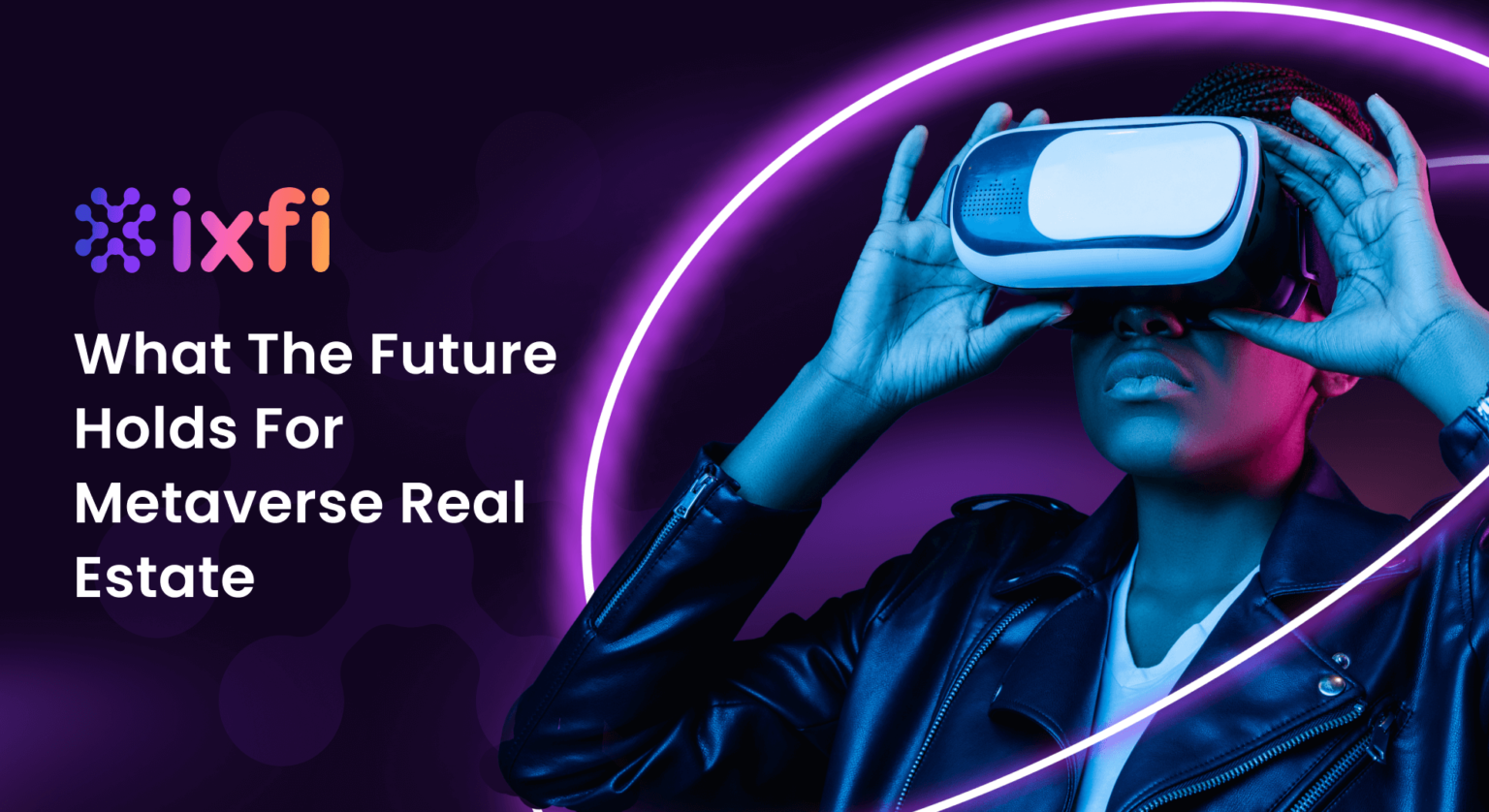 What the Future Holds for Metaverse Real Estate 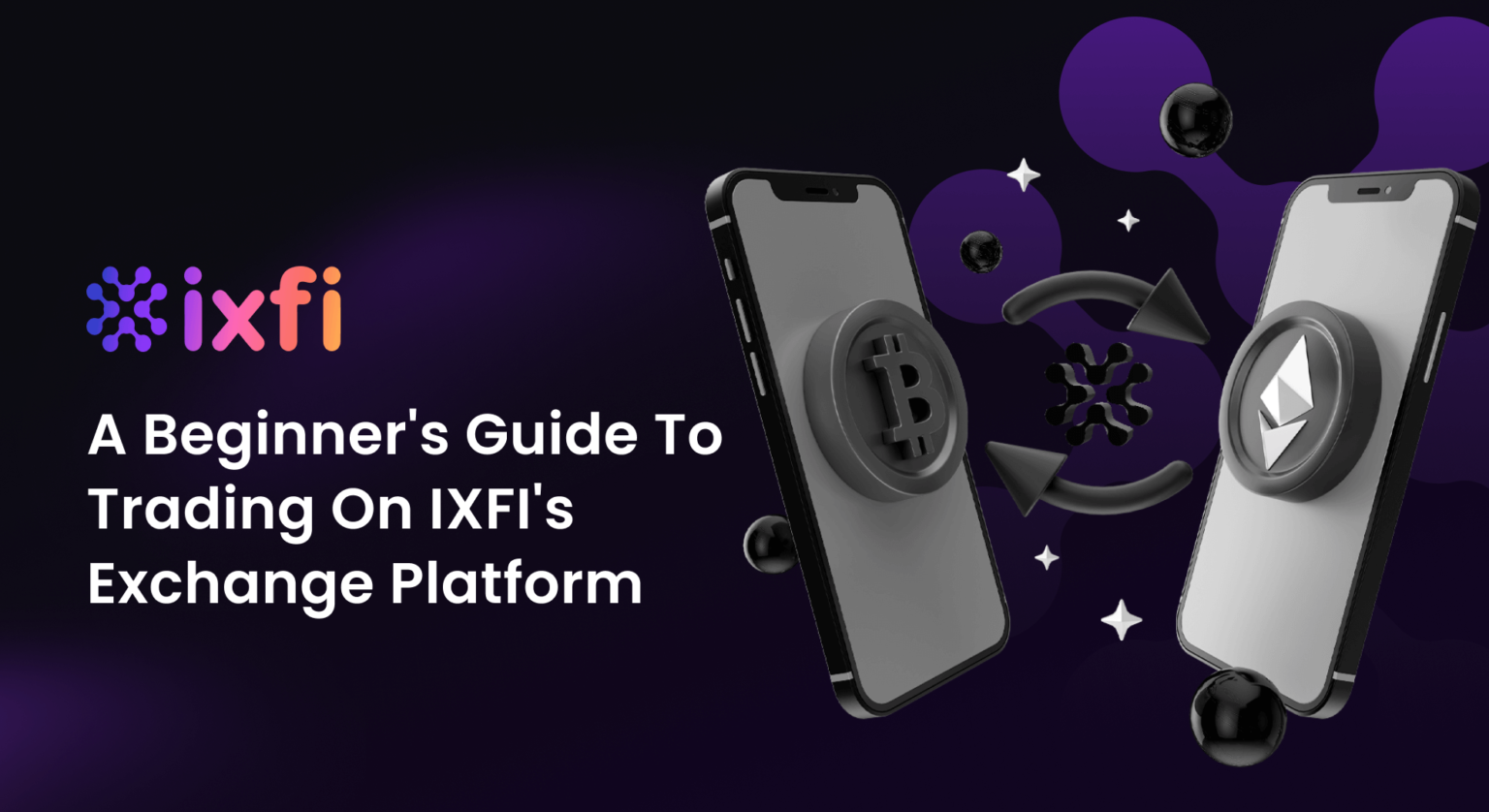 A Beginner’s Guide to Trading on IXFI’s Exchange Platform We care about your data, and we'd love to use cookies to make your experience better.
Privacy PolicyOk
Manage consent